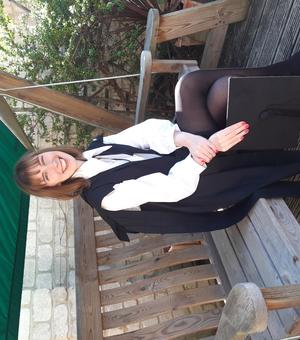 My project offers a counter-history of character, arguing against the narrative that drama failed to compete with the novel as a site of developed characterisation, leading to its ultimate decline. On the contrary, I propose that there was a sophisticated model of dramatic character in the Romantic period which emerged through collaborative construction at the meeting points of various and distinct combinations of textual character, performer, performed character, audience, reader, periodical press, image and consumer product. Working across various textual and visual media, I consider how character shaped and was shaped by various publics, and elaborate the centrality of women to this dynamic, including star actresses, female writers and critics, and female consumers.