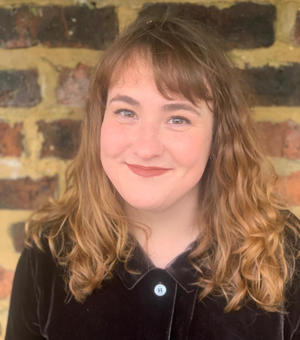 Doctoral Research: My research examines scientific signification and alchemical imagery in the work of female writers active in between 1611 and 1679: Aemilia Lanyer, Hester Pulter, Katherine Philips and Margaret Cavendish. I interrogate the ways in which alchemy’s critically acknowledged emphasis on rendering the fixed volatile, on bringing into harmony disparate and conflicting elements, and its historic roots in the reworking of habits of thought, were exploited by early modern women writers as a distinct group. I contend that these emphases formed the basis of a gendered formulation of alchemical poetics which responded to and reworked the alchemical imagery used by their male predecessors and contemporaries.