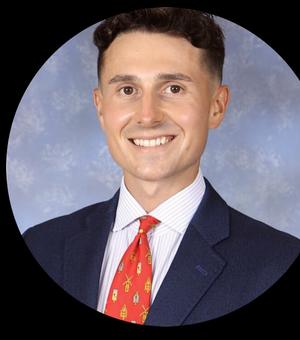 My thesis begins by establishing that, when pre-nineteenth-century writers used negative constructions, particularly compounds containing prefixes ('un-', 'in-', 'dis-') and suffixes ('-less'), they did so denotatively. Even the lofty or the somber utterance in a poem by Wyatt, or by Dryden, tends to appeal to the finite. Indeed, such poets as Sidney and Donne balanced negative expressions with images of procreation: 'great with child to speak and helpless in my throes' (Astrophil and Stella I); 'I am re-begot / Of absence, darkness, death: things which are not' (Nocturnal upon St. Lucy's Day). Not so, in the negative constructions of Romantic literature. Since the expressive theories of aesthetics, that spread to England from Germany in the late-eighteenth-century, Anglophone writers have used negation to compose secular epiphany.

From there, my thesis argues that Romantic writers re-tuned the negatives of their predecessors to create the melodies of abstraction to which art remains enthralled. Through studies of early-nineteenth-century recadencings of Milton's classical and pious negations, of Hardy's annotations of his copies of Shakespeare, Webster and Vaughan, of the post-imperial melancholy of Larkin's negations after The North Ship, and of the influence of Byron's anti-Romantic revolt on the reactionary poetics of T.E. Hulme and Yvor Winters, my thesis offers a genealogy of negative construction. It approaches other generic and formal concerns, too, such as the development of the lyric paragraph, and it shows how negative epiphany infiltrated writing about Romanticism, by considering its presence in the canon of twentieth-century criticism.

At Oxford, I have attended the PLTO and supervised the undergraduate dissertation. I invite further teaching. I hold a First (with two undergraduate awards) and an M.St. (1900-Present), both Oxon, as well as a PGCE at Distinction. I have seven years teaching experience in independent secondary schools in West London and since 2018 I have delivered weekly adult education seminars on Literature and on World Cinema, including 12-week courses on John Milton, Leo Tolstoy and James Joyce.

You can find an online lecture, about 'Epiphanies in Literature,' here.