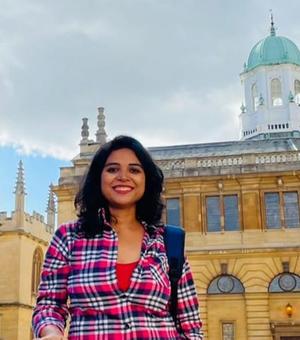 Doctoral research: My research explores self-consciously literary fiction related to and inspired by the 1971 Bangladesh war alongside a variety of sources such as political pamphlets, advertisements, newspaper reports, and government records. My aim is to bring into conversation narratives from Bangladesh, Pakistan, and India to trace the continuing legacy of the war on South Asian cultural memory. The postcolonial backdrop of the war is central to my interpretation. By illustrating the tension between war writings and postcolonial nation-building processes, I hope not only to contribute to the decolonizing of war studies but also to demonstrate the value of introducing new categories and vocabularies into the discipline. I hope to be able to open nuanced discussions about non-European wars and nation-state formations through subthemes of gender, ethnicity, language, and class.