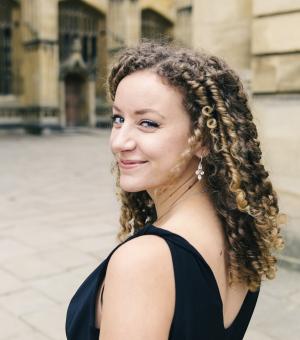 Doctoral Research: Contextualized in the political, social, and religious turbulence of late seventeenth-century England and a contemporary fear that God's will is indiscernable, my research examines how contemporaries find a source of authority in times of uncertainty. The authors I examine (namely, John Dryden, John Milton, John Bunyan, Lucy Hutchinson, and Richard Baxter) use various literary forms to facilitate dialogue between themselves and their political and religious enemies, with the hopes of identifying an authority which can be true for all, rather than only those in power.