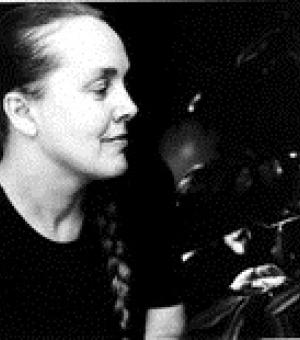 English Food: A People’s History.   A history of English food and recipes designed for the general reader, arguing that food history as document in literary writings is a crucial neglected source for social history.

Further ahead, my next large project will be on writer's block and the writing process, from Homer to David Foster Wallace.  I am also working on a microhistory of the Scottish witch, Andro Man, executed in 1597.