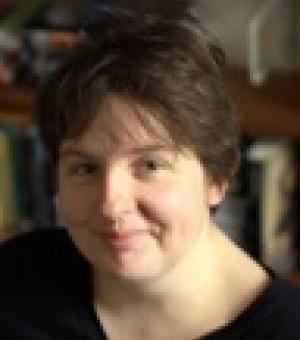 My research combines a range of approaches to Shakespeare and early modern drama. Much of my recent work has been about the reception of Shakespeare in performance, print, and criticism, and about the scholarly and cultural investments in Shakespearean criticism (including my own). My work on Shakespeare's First Folio, for example, combined the history of the book with work on collecting, historical performance, the editorial tradition and Shakespeare's cultural and economic value over four centuries. I have published a number of essays on key Shakespearean themes - Shylock's Jewishness, or the abdication of Richard II, or the so-called Ur-Hamlet - that try to understand why and how we have come to think what we think about Shakespeare's plays.

I am also interested in drama in performance, in the methodology of writing about theatre, in reviewing and its rhetoric, and in productive analogies between cinema, film theory, and early modern performance. Pedagogy is important to me and I continue to work on readerly editions of early modern texts and on books, articles and lectures which disseminate research to the widest possible audience. My recent book This Is Shakespeare was a Sunday Times bestseller and has been translated into several other languages. I have written for a number of newspapers and journals in the US and the UK, and beyond.

I have worked with theatre companies including at the Royal Shakespeare Company, National Theatre and Donmar Warehouse, participated in radio programmes including Radio 3's Sunday Feature and Radio 4's In Our Time and The Long View, and served as a consultant for TV and film.

My current projects include, in collaboration with Laurie Maguire, work on Shakespearean editing and textual theory, a sceptical book on early modern theatre history, and a research project into models of collaboration in the early modern period and the modern academy. I am editing Thomas Nashe's Summers Last Will and Testament for the Oxford Nashe edition, and Twelfth Night for Arden 4. I am completing a book for Penguin on book history called Portable Magic. I edit the journal Shakespeare Survey (Cambridge University Press).