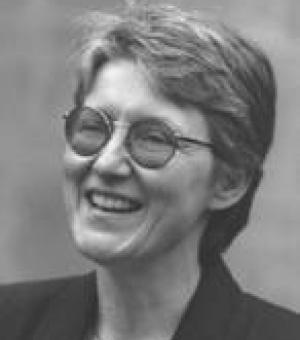 Over the next few years I will be working on a book-length comparative study of five Romantic-period novelists through their surviving manuscript evidence: Jane Austen, William Godwin, Mary Shelley, Walter Scott, and Frances Burney.  My working title is: Manuscript and the Practice of Meaning: A study of Romantic-period fiction writings through draft forms.

With the Romantic period, we begin to encounter the distinctly modern phenomenon of working manuscripts: of draft materials in the hand of the author or his/her delegated copyist, and of proof sheets showing evidence of revision. Jane Austen and her near-contemporaries, Frances Burney, William Godwin, Walter Scott, and Mary Shelley are the first British novelists for whom we have significant manuscript deposits. Such deposits represent every stage of the pre-print process and a wide variety of material forms: working drafts, fair copies, handwritten publications for private circulation, printer’s copy, and proof sheets. By contrast with their poet contemporaries (notably, Wordsworth, Coleridge, and Shelley), the draft materials of novelists have received little attention: possibly because they are more easily categorized as transitional documents, stations towards print, or assumed to be less intimately revelatory than poetry manuscripts. Yet fiction writers, like poets, discover meaning through processes whose trace is found on the manuscript page. I am interested in proposing a new research method for authorial draft materials, in which the blots, interlinear insertions, and false starts of the writing hand, and the writing surfaces themselves, are integral to meaning. The study will attach particular significance to the relationship between manuscript as linguistic structure (as text) and as physical support (as object) and will argue for an intimate correlation between writing surface and the evolution of composition. This takes manuscript studies beyond the activity of transcription traditionally undertaken by editors and requires us to think of manuscripts as specific objects to which meanings adhere. In this, I will build on my recent work for a digital edition of Austen’s fiction manuscripts (see www.janeausten.ac.uk).

She is a trustee of Jane Austen's House Museum, Chawton, Hants