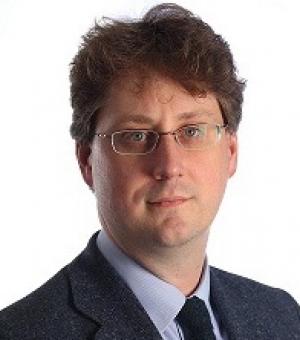 My research to date has focused mainly on literature of the postwar period. I am particularly interested in questions about literary value, life-writing, and the emotions.

Currently I am at work on the Oxford History of Life-Writing: 1940 to the Present Day, a wide-ranging study of the main developments in autobiography and other related forms in the postwar period. It considers the impact of major figures, from George Orwell to Roland Barthes, on ideas about the value of autobiographical narrative; the diffuse influence of psychoanalysis on biography and diary; the involvement of biographical forms in postwar cultural movements such as feminism and postcolonialism; the complex relationship between autobiography and fiction; the development of the confessional lyric poem; the rise of testimony as a popular form; and the new idioms of life-writing that are currently emerging through digital media.

My previous book, Philip Roth: Fiction and Power (2014), explores the ways in which widely-held assumptions about the ethical value of literature can serve to limit, and even banalise, the way we read. It does so by exploring the impact of this controversial but important writer on a range of debates about literary value that have been especially prominent in postwar America. Particular attention is given to what it means to experience emotion in literature, the nature and value of tragedy, the relevance of art to life, the relationship between literature and the unconscious, the concept of the author, the idea of a literary canon, and the ways that fiction can illuminate history.

Other work includes J.M. Coetzee and the Novel: Writing and Politics after Beckett (2010). This book focused on debates about the relationship between literature and politics, which took a particularly intense form in Coetzee’s late twentieth-century South Africa. It argued that much of the resonance of Coetzee’s fiction derives from the way it intervenes in the long history of the novel, and placed his work in relation to a range of key figures in that tradition, from Cervantes, Defoe and Richardson, to Dostoevsky, Tolstoy, Kafka and Beckett.

I teach undergraduate papers in Romantic, Victorian, and Modern literature, and on literary theory. My graduate teaching includes specialist courses for the M.St in Literature 1900-Present Day, and the M.St in World Literature.