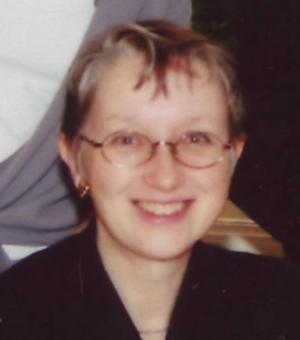 I have recently completed a monograph, Literature, Modernism, and Dance for Oxford University Press. Two future research projects will come out of this work: one which extensively explores the reception of the Ballets Russes in Britain and its impact on British literary aesthetics in the later twentieth century; the second is an extended project on Samuel Beckett and choreography, which explores Beckett’s relationship to innovations in European modern dance and dramaturgy; third is a consideration of geometry and modernism, focussing on the influence of classical and neo-classical philosophies of space and movement on literature and dance in the twentieth century. I also continue to co-edit the Cambridge Edition of Joseph Conrad’s Chance (1914) with Allan Simmons (St Mary’s, London), Justin Tonra (Virginia), and John H. Stape (General Editor of the Cambridge Edition of Conrad), a project that should be completed by 2015.