To mark LBGT+ History Month 2022, here are some blog posts from young scholars at the Faculty of English about the research they’re doing on queer writers, cultures and readings. 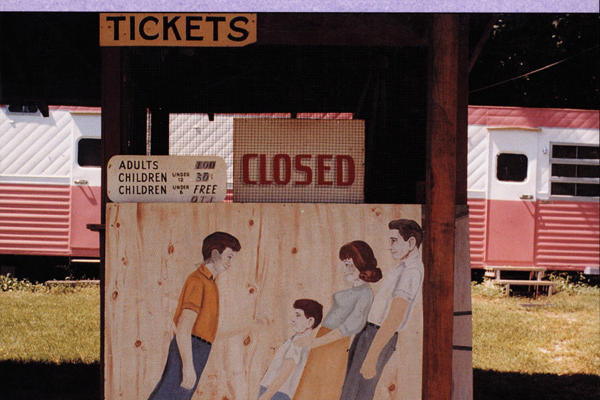 Harriet Smith-Hughes' doctoral research, provisionally titled 'Genres of Intimacy: the problem of the personal in four genres of nonfiction' looks at the function of 'I's and 'we's in late-20th and early-21st century critical nonfiction. In this post, she looks at two moments in which Eve Sedgwick's mid-career 'I' appears to performatively write a queer collective into being, thereby gathering a collective critical authority around her 'powerful' first person singular. 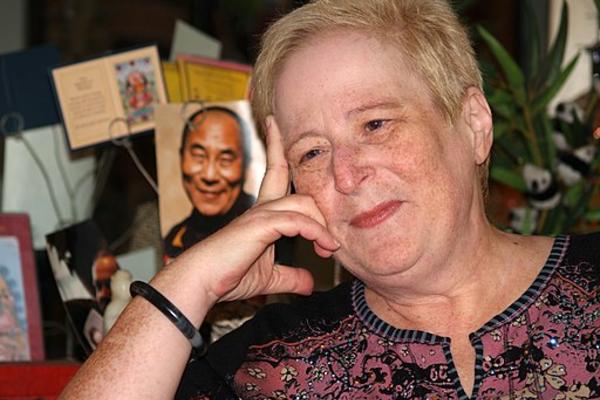 Looking to the realm of queer theory, this article by DPhil candidate Rowena Gutsell explores how close reading might be used to approach questions of identity, relationality and feeling—three domains traditionally excluded from ‘formalist’ approaches to literary criticism. Drawing insight from ‘ardent readers’ Eve Kosofsky Sedgwick and Marcos Gonsalez, this short essay gestures towards what could even be called an ‘erotics’ of close reading. 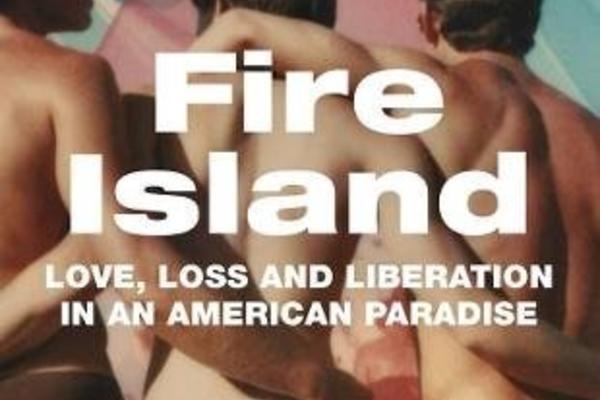 Postdoctoral researcher Jack Parlett introduces his project about the literary history of Fire Island, a vacation spot off the south coast of Long Island, New York. Located around sixty miles from Manhattan, Fire Island has been a destination for queer artists and writers since the 1930s. 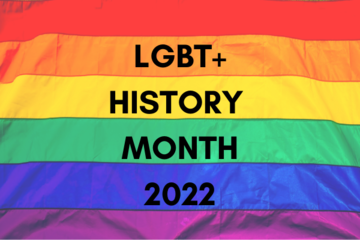 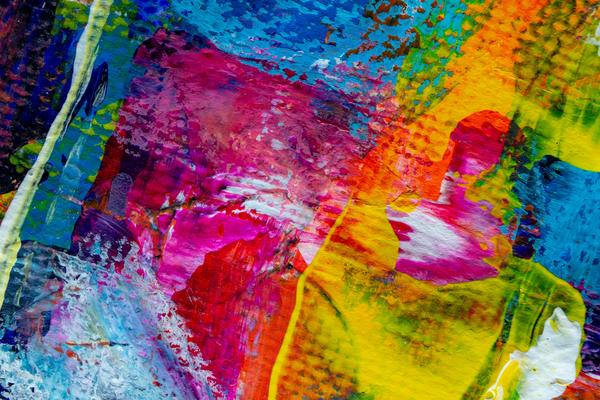 This page gives links to a number of sources of information and support related to equality, diversity and inclusion.