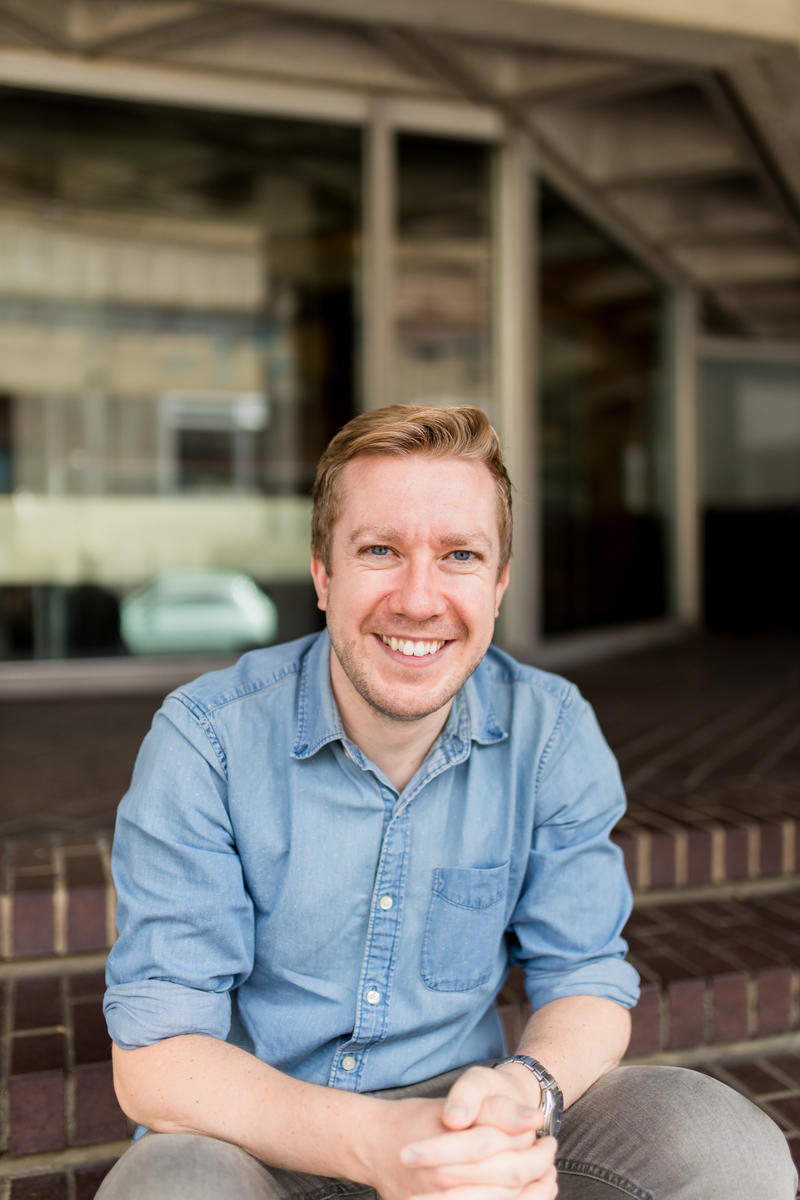 This biography was written by Joe Lever, a third-year English student at Oriel College, in August 2021, following an interview with Ryan Wilson. 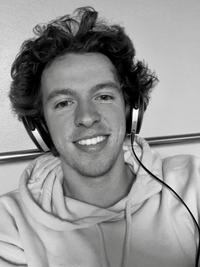 ‘The most important thing is to be confident in your ideas and abilities. Back yourself – don’t think paths are for other people but not for you.’ It took a long time to learn, but this lesson has helped put Ryan Wilson’s name on the bookshelves he once scoured as an Oxford student.

Growing up in Northern Ireland, Ryan was inspired to teach by his experiences at school: it is Mrs Dickson in particular who he remembers bringing literature to life, making even the oldest texts feel important in the modern world with a calm and mellow teaching style that commanded respect without demanding it. He had no thoughts of Oxford until a neighbouring school hosted an outreach event run by Jesus College, to which he successfully applied despite ‘feeling like the opposite of well read’ during his interviews. At Oxford he loved studying the Modernist works of Joyce and Beckett, but assigns more value to the confidence he gained through the tutorial process (where he was forced to speak up and express his views in the face of insecurity) than the essays he produced during his time there.

From Oxford, Ryan went on to study for his PGCE. Despite arriving in teaching with ‘hopelessly idealistic’ expectations, Ryan soon found his feet in the classroom and knew he had ‘the best job ever’ when he heard his students continuing a lesson’s discussion in the canteen. As he assumed more responsibilities, however, he felt the growing pressures of an education system at odds with his own ethos and struggled with the overemphasis on exams and Ofsted inspections. Feeling he was at a career crossroads, Ryan left teaching to go back to school himself, completing an MA in Broadcast Journalism before landing a job at the BBC in 2017, where he rekindled his long-time interest in radio as a producer for The Jeremy Vine Show.

Alongside both careers, Ryan sustained his interest in journalism, first as The Guardian’s ‘Secret Teacher’ – an anonymous blog revealing the realities of teachers’ lives, which he pitched to the editor by email – and later as a freelance columnist writing on a range of education issues. Most recently, he has written Let That Be a Lesson, a no-holds-barred account of a decade’s experiences as an educator that has won praise from teachers and non-teachers alike. Its striking blending of comic and tragic modes seemed to Ryan the most authentic way to present the frequent ups and downs of a profession which he chose to leave and yet may well return to in the future.

One of Ryan’s favourite books to teach as well as to read, and a continual source of new insight with each read through.

A collection of short stories which evoke fond memories of High Modernism in a more succinct and manageable form than his other works.

A book that Ryan describes as Joycean influences worked into an engaging modern storyline.