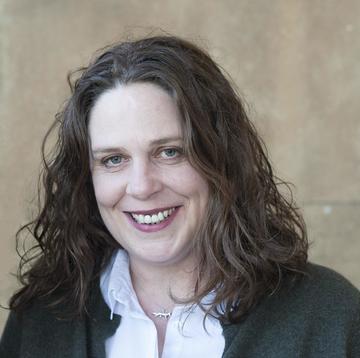 Oxford University is delighted to announce that Professor Marina Mackay, Fellow and Tutor in English, has been awarded the prestigious Rose Mary Crawshay Prize by the British Academy.

Established in 1888 and awarded since 1916, the Rose Mary Crawshay Prize recognises historical or critical works relating to English Literature by a woman.

Professor Mackay, who is a leading specialist of mid-20th-century fiction and the history of Literary Criticism, received the award for her book Ian Watt: The Novel and the Wartime Critic (Oxford University Press, 2019), an intellectual history of the mid-century focused on the life of a former prisoner-of-war who became one of the most influential of post-war British literary critics. She was recently conferred the title of Professor of English Literature as part of the 2019 OU Distinction Awards, which recognise distinguished contributions in both research and teaching, as well as service to the wider University.

Previous winners of the prize, which was established by philanthropist and suffragist Rose Mary Crawshay (1828-1907), include Dame Helen Gardner and Dame Hermione Lee.

The British Academy is the United Kingdom's national academy for the humanities and the social sciences. It was established in 1902 and received its royal charter in the same year. It is now a fellowship of more than 1,000 leading scholars spanning all disciplines across the humanities and social sciences and a funding body for research projects across the United Kingdom.