During her school years Carol Bolton aspired to study medicine, before she realised her predisposition and interest leant more towards psychological - rather than physical - sciences. As the first member of her family to attend university in several generations, Carol was inspired by her ‘excellent’ schoolteachers, many of whom had studied at Oxford themselves. Although throughout her time as an undergraduate student of English Literature in Oxford (1954-1957) Carol knew that she wanted to pursue a career as a teacher, her interest in human psychology and behaviour developed significantly following her marriage and relocation to Australia, and inspired and shaped what would later become a life-long career in psychoanalytic psychotherapy. When thinking about her English degree, Carol emphasises the exceptional significance that reading and thinking about language and literature have had on her professional life.

Following her studies at Oxford, Carol’s first English-related job was at Monash University in Melbourne around the year 1962. After 4 years at Monash, she took up work at the University of Western Australia. Although she was passionate about teaching, Carol soon began thinking about a career she would like to keep actively developing throughout the rest of her life. It was a personal experience of psychotherapy which inspired the thought, ‘this is what I would really like to do.’

Carol decided to resume full-time education in order to complete a Psychology degree, followed by a postgraduate course in Clinical Psychology and further training in psychoanalytic therapy. Following her six years devoted to retraining, Carol returned England to undertake a placement in Cambridge and briefly worked at Guy’s Hospital, as well as at a practice related to Royal London Hospital in the late 1980s. Soon after, she took up work as a student counsellor and, eventually, as a private practitioner back in Australia.

It is the English study and her time at Oxford that Carol finds invaluable for her career: in Carol’s words, ‘universities are about learning how to think; they’re about a community of scholars and places where one can explore, find information, and relate that information to what occurs in one’s own life.’ The knowledge and background Carol gained from her English study has ‘sustained her throughout her life’ – the ways of thinking about reading, as well as the multi-dimensional nature of emotions experienced in literary texts (i.e. the text itself, the readers and the writer) directly relate to her work as a psychotherapist. Listening to and understanding of the behaviour, emotions and language of one’s own and of the other – therefore, what takes place in individual psychotherapy – involves the work of ‘two minds thinking together,’ just as in the reading of texts.

From poetry, to romance, to tragedy, this is a collection to which Carol returns often.

No Friend but the Mountains by Behrouz Boochani (2019)

No Friend but the Mountains by Behrouz Boochani (2019)

A ‘both frightening and inspiring’ autobiographical account of the author’s dangerous journey to Christmas Island and his incarceration in an Australian immigration detention facility after seeking asylum as a refugee. 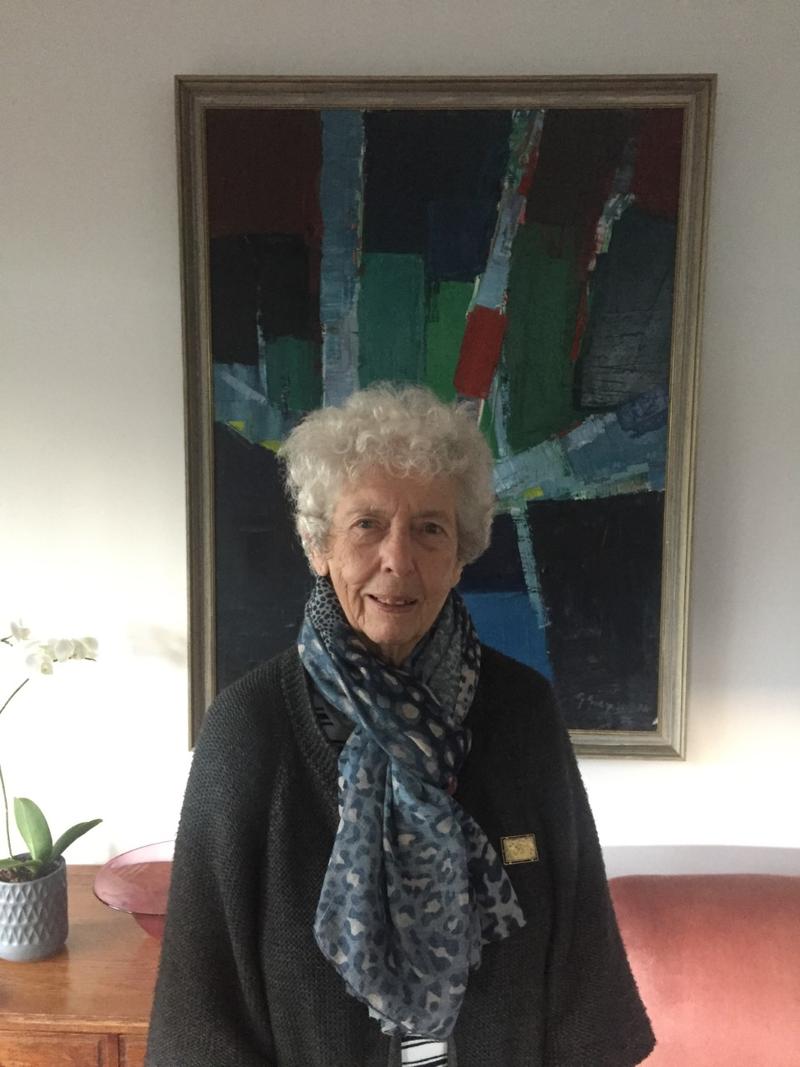 This biography was written by Julia Strawinska, a second-year English student at Regent’s Park College, in September 2021, following an interview with Carol Bolton. 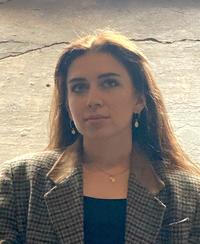