Michael Donkor has always lived creatively, from his affinity for storytelling, to his enthusiasm in planning lessons, to his flamboyant bop costumes as an Oxford student.

At his progressive state school, Michael was encouraged by his teachers to apply to Oxford. Although he was excited for the academic challenges Oxford would offer him, the decision had its costs as well. Coming to Wadham in 2003, he was flung into a space between where he came from, and where he was going. His school friends thought he was ‘selling out,’ but as one of only twenty-one black students in the entire year, it was difficult to find his place at university too. The social complexity in his first term was foreign and intimidating, full of unspoken social rules, from black tie dress to navigating friendship circles where all the private school students already seem to know each other. As he says, ‘It takes a certain kind of resilience, or rather gutsiness, to be able to deal with the very particular context of being in Oxford as a young person of colour.’

Eventually, though, Michael did find his place. In fact, he began to love his time at Oxford so much that he thought of little else than enjoying it. When asked if he thought about career aspirations during university, he laughs and admits, ‘No.’ Involved in many literary and writing societies, the creative part of Michael flourished. He dreamed of being a literary agent, or a publicity manager for creative events. But as university came to a close, to seek financial security, he went into academic publishing.

But Michael soon realized that he was becoming ‘frustrated’ because he was ‘spending so much time thinking about other people’s words, finessing their sentences,’ and not his own. So, he enrolled for a Creative Writing Masters at Royal Holloway University in London, which motivated him to finish his first novel. He joined a scheme for aspiring writers under 30, which helped him meet his agent, and his novel, Hold, was published in 2018.

Although writing is a career he loves dearly, he also admits that it’s not the most lucrative. Alongside writing, Michael also teaches part-time at St. Paul’s Girls School, which is something he deeply enjoys. After joining the school to cover a maternity leave vacancy, when the opportunity came up to take up a permanent part-time post, it was ideal for Michael. Teaching three days a week and writing two, he is able to direct his creative energies both into writing, and into his students’ education.

‘A good thing about this combination of careers is that they’re very complementary,’ he says. ‘When I’m writing, I’m always thinking about how to most impactfully, clearly, and emotively communicate the thoughts in my head. That’s also what I’m doing as a teacher. How I can convey what I read in a way that is comprehensible, interesting, and memorable to my students.’

Sometimes the double workload can be overwhelming, but studying at Oxford also taught him how to navigate tight situations, finishing two tutorial essays a week, juggling tutors’ feedback, and asserting his identity in a sea of white students. ‘Overcoming those challenges has given me the self-confidence to promote myself in my current life,’ he says.

See Michael's book recommendations below, and listen to him talk about why they top his list.

Transcript of Michael talking about his book choices.docx

Transcript of Michael talking about his book choices.docx 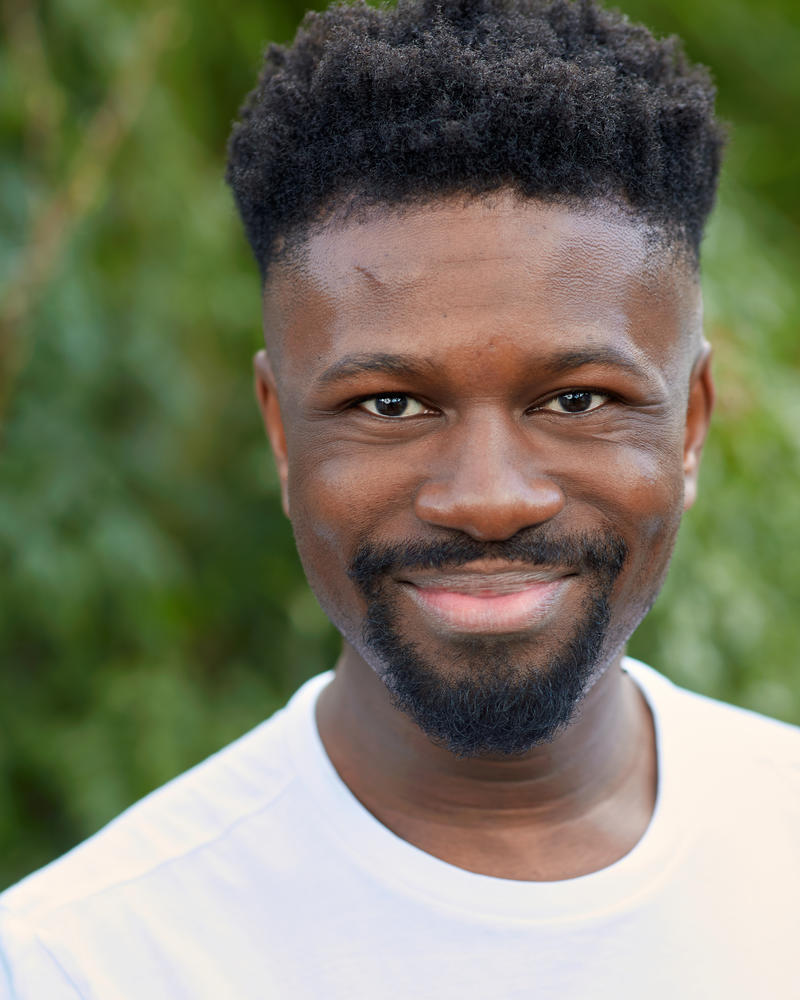 This biography was written by Tina Sang, a third-year English student at New College, in August 2021, following an interview with Michael Donkor. 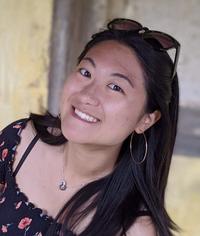 Half of a Yellow Sun by Chimamanda Ngozi Adichie (2006)

Half of a Yellow Sun by Chimamanda Ngozi Adichie (2006)

Michael recommends this novel as a ‘powerful piece of storytelling’ that works formally in interesting ways to tell a community history.

A book that is ‘slippery’ but also ‘beautiful and brave and very true about the shifting nature of friendship.’

An ‘extraordinary’ poetry collection that offers ‘a radical, refreshing and deeply felt portrayal of life in the cityscape.’