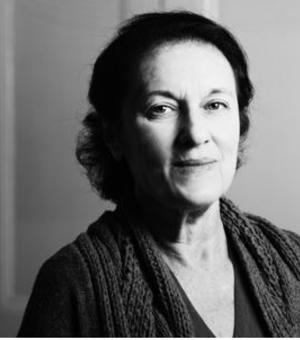 Lyndall Gordon left South Africa for New York where she was a student at Columbia at the time Women’s Liberation took off there in 1970. Afterwards she moved to Oxford through the Rhodes Trust. She is a Fellow of St Hilda’s College, Oxford and the Royal Society of Literature.

Virago has published her seven biographies and two memoirs, including The Imperfect Life of TS Eliot and Lives Like Loaded Guns: Emily Dickinson and her Family’s Feuds. In the U.S. she is published by Norton and Johns Hopkins Press; in China largely by Shanghai Literature & Art.

Eliot Among the Women