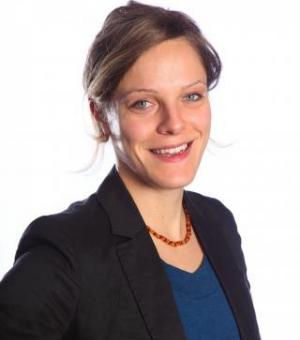 My current project investigates the relationship between life writing and life science in the early modern period. I am particularly interested in how storytelling techniques from daily life inspired the development of scientific prose and how the notion of an experiment emerged.

I have previously worked on the writing of John Locke, and have authored several articles and a forthcoming book on this topic. I am also editing Thomas Browne’s Tracts for a new complete works to be published by OUP. From 2010-14 I was Postdoctoral Research Fellow on Terence Cave’s Balzan project  ‘Literature as an object of knowledge’ based at St John’s College, Oxford. As a continuation of this I am, with colleagues from Modern Languages, developing a book on dreams, delusions and illusions in the early modern period.

Before coming to Oxford in 2010 I studied and worked at UEA, Queen Mary, University of London, and the University of Ghent. I have taught a range of early modern topics but also medieval literature, life writing and gothic fiction.