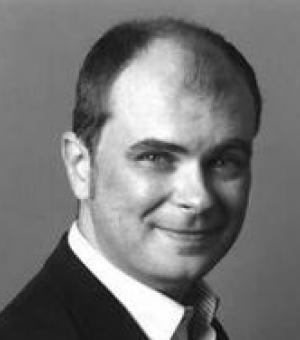 My first book was Male Friendship in Shakespeare and his Contemporaries (Cambridge University Press, 2007); I have published articles on Sidney, Surrey, Spenser and Donne, Herbert, verse miscellanies, and early modern drama; my subsequent books are Poetry and Paternity in Renaissance England: Sidney, Spenser, Shakespeare, Donne and Jonson (Cambridge University Press, 2010), Problem Fathers in Shakespeare and Renaissance Drama (Cambridge University Press, 2012), Shakespeare and the Natural  World (Cambridge University Press, 2015), and an edition of Tottel’s Miscellany (Penguin, 2011). I have recently completed two further books: Recognition and Embarrassment in Shakespeare’s Plays—this deals with a wide range of Shakespeare’s plays, showing how they expose the awkwardness and precariousness of identity claims and the asymmetry of human relations through various kinds of anagnorisis; and The Experience of Space in English Romantic Writing—this examines the representation, appropriation, and re-enchantment of various kinds of space in the Romantic period, dealing with a wide range of writers of the period, including Wordsworth, Clare, Keats, Byron, Percy and Mary Shelley, Austen, and Blake. I am now working on three further projects, one dealing with the representation of good women in Renaissance and Eighteenth-Century drama and fiction, another on the concepts of care and decorum in Renaissance literature, and a third on literature and the ‘Glorious’ Revolution.

Tutorials and classes on English literature 1550-1660, Shakespeare, English literature 1660-1760, English literature 1760-1830. Students are free to choose any authors within the period papers (which are covered in the second year), and are encouraged to explore the full range of poetry, drama, fiction and expository prose between the Renaissance and the Romantic periods. I give background classes relating literary texts to the political, artistic, and intellectual culture of the periods. I also often teach American literature options for the final-year extended essay.

For the faculty, I give lecture courses on Renaissance poetry and drama, and on some later literature and its relation to the visual arts.