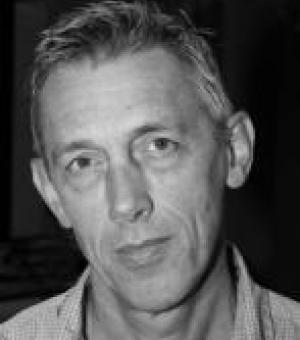 Being Shakespeare - One man play for Simon Callow. 18 week national tour and at the Edinburgh Festival in 2010, 6 week West End run in 2011, Sky Arts TV broadcast scheduled for Christmas, New York Transfer in 2012. Approximate live audience 120,000 to date. The official Being Shakespeare website can be found here.

In October 2013 he delivered the inaugural Gombrich Lectures at the Warburg Institute in London. Entitled Ancient Strength: Shakespeare and the Classical Tradition, they will subsequently form the basis of a book to be published by Princeton University Press.

Professor Bate is currently the Vice-President for Humanities at the British Academy. He was elected a Fellow of the British Academy in 1999 and of the Royal Society for Literature in 2004. In 2004 he also won both the Hawthornden Prize and the James Tait Black Prize for John Clare: A Biography. In 2006 he was awarded a CBE in the Queen's 80th Birthday Honours for his services to higher education.

He is on the Board of the Royal Shakespeare Company and the Council of the AHRC, broadcasts regularly for the BBC and writes for the Guardian, Times, TLS and Sunday Telegraph.

On 14 November 2013, Professor Bate was interviewed by Melvin Bragg on BBC Radio 4 for the In Our Time series, in an episode discussing Shakespeare's The Tempest - to listen to the podcast, click here.