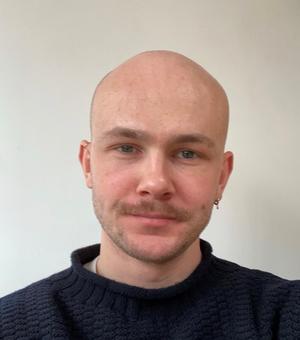 Doctoral Research: My research argues that between 1910 and 1948 domestic space and architecture played a central role in a crisis of English identity which arose from the collapse of the British imperial project and the bourgeois stability it had created. Through an examination of speculative architectural writing, literary texts, and modernist periodicals it suggests that discourses of modernist domesticity met with a creative resurgence of English nationalism to negotiate new forms of national identity. The thesis works from the emergence of modern architectural ideas in Britain before Le Corbusier, through the integration of modernist principles to local and vernacular design in pages of the Architectural Review, to the significance of the Georgian preservation movement in the 1930s, before culminating with a study of picturesque ideologies of the national landscape in the 1940s. Original work on archives at the Royal Institute of British Architects, Tate Gallery and the Harry Ransom Center combine with readings of canonical authors such as Wyndham Lewis, W.H. Auden, and T.S. Eliot in order to illustrate a pre-history of British imperial collapse and its far-reaching consequences for the fraught state of English national identity, in the twentieth century and today.