WillPlay is an interactive, AI-powered reimagining of Shakespeare’s plays for school students, created by researchers in the Faculty of English in collaboration with a local games company. Watch below to find out more.

WillPlay is an immersive educational experience – for mobile and desktop, aimed at secondary school students. It uses a new machine-learning story-telling platform, Charisma.ai, to create an AI-powered reimagining of Shakespeare’s plays.

WillPlay takes the form of a social-media chat-app, with accompanying images, emojis and “stories”. In other words, it uses the visual, verbal and media language of its players to engage an educational age group which can be hard to reach. WillPlay is an active experience allowing students individually to engage and interact creatively with Shakespeare’s stories, language and characters via a familiar, accessible medium.

Play your way through our Romeo & Juliet prototype

WillPlay is a collaboration between researchers at the Faculty of English (Professor Abigail Williams, Rachael Hodge, Felicity Brown) and To Play For, a local games company who developed the storytelling platform charisma.ai. Together we have built a resource which shows the potential of chat-based learning.

The development of WillPlay has been supported by Oxford University’s Business Engagement Fund, along with NESTA. WillPlay won second prize in NESTA’s Alternarratives award, and is currently hosted at the BBC Tasters site: https://www.bbc.co.uk/taster/pilots/willplay-romeo-juliet.

WillPlay is inspired by research into reading habits and the historical evidence of audience engagement. Professor Abigail Williams is writing a monograph for Princeton University Press on the role of game, play and interactive reading in eighteenth-century literature. She is exploring the ways in which readers were encouraged to make their own meanings out of the texts they encountered. Rachael Hodge is a DPhil student researching generic playfulness in the drama of Shakespeare and his contemporaries, with a particular focus on audience reactions and reception. Felicity Brown is a DPhil student working on the adaptation and reception of the Arthurian legend in early modern drama. Her thesis examines the textual representation of performance, and the ways in which this was mediated by audience members and readers.

Play your way through our Romeo & Juliet prototype

In this podcast, we discuss how WillPlay was created, exploring the inspiration behind the project and our ideas for future developments. 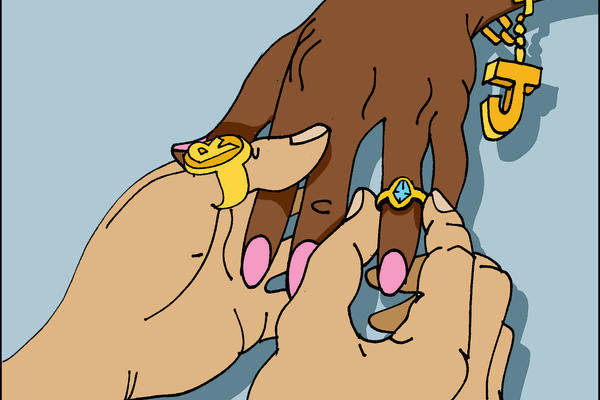 Find out more about the project on the BBC Taster website. 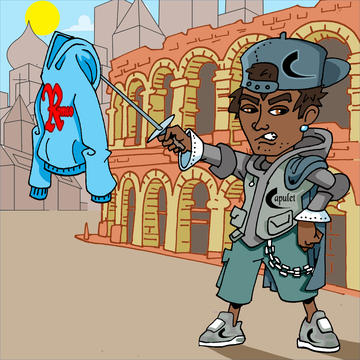 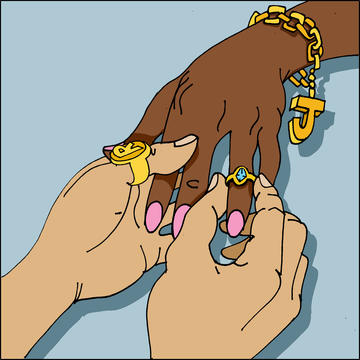 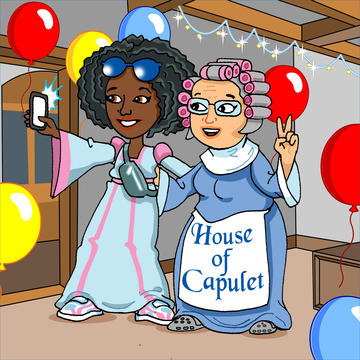 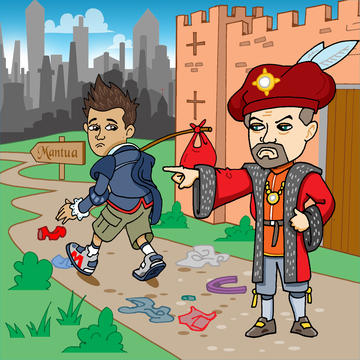