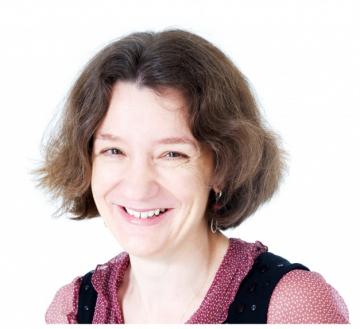 Hosted by Melvyn Bragg, the episode focused on Emily Bronte and her only novel, Wuthering Heights. The novel was published in 1847, just a year before her death, under the name 'Ellis Bell.' Though it unsettled Bronte's sister Charlotte, whose novel Jane Eyre had been published shortly before, it has since become celebrated as one of the greatest novels in English.

On 12th October, Professor Ros Ballaster will also appear on an episode of In Our Time, discussing the seventeenth-century poet, playwright and novelist Aphra Behn.

More information about In Our Time can be found here.