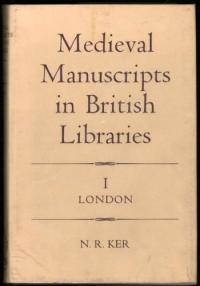 The Faculty of English Language and Literature in Oxford has a longstanding and distinctive strength in the study of the 'material text', the history of the book and textual editing. The Faculty's members study and teach the book history and textual criticism across the whole history of writing in English and many related languages from Britain and around the world. The Faculty has been home over its last century or so to scholars as influential, and in such varied ways, as N.R. Ker, on whose work the study of medieval English manuscripts depends, and D.F. McKenzie, who revolutionized the study of early modern printing and many theoretical approaches to (as one of his titles put it) Bibliography and the Sociology of Texts. As the disciplines of palaeography, bibliography and textual criticism have transformed, so Oxford's Faculty members and graduate students have been at the forefront in projects such as scribal identification, the history of reading, digitization and theories of materiality. 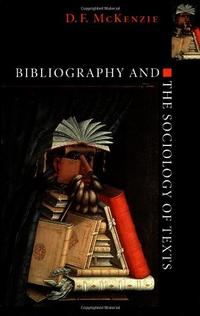 Oxford can specialize in these fields due to the outstanding resources of Oxford's libraries, and collections of other material artefacts, from the huge special collections in the renovated Weston Building of the Bodleian Library, which range from an almost unsurpassed collecion of medieval English manuscripts through rare printed books and manuscripts of all periods, to the colonial materials of the Rhodes House collection. Activities take place in the Faculty of English, other Faculties and under the auspices of the Bodleian Centre for the Study of the Book, with which Faculty members have strong links. In association with the Centre there are regular masterclasses in medieval and early modern manuscripts, the annual McKenzie Lecture, the annual Lyell Lectures and numerous one-off colloquia and events. The Faculty hosts a seminar for graduate students' work-in-progress on medieval manuscripts and textual transmission.

In our MSt courses, most students take the 'B' course for the period in which they are most interested, learning the various research skills of palaeography, transcription, codicology, printed bibliography and textual editing and, importantly, reflecting on the methodological and theoretical questions occasioned by such research. Such rigorous training in skills allows many students to undertake original research in this field at Master's and doctoral level, with projects from the MSt. regularly getting published. DPhil students continue to work on the material text in manuscript and print, from medieval reading habits to the production of the First Folio. The Faculty is rare in having several teaching posts focused on the history of the book and its relationship with literature (Daniel Wakelin, Adam Smyth, Dirk Van Hulle) and so many colleagues whose research engages with the interconnected fields of the history of the book, material texts and editorial theory and practice.

Research on the history of the book covers a wide range of aspects of manuscript studies, bibliography and theories of the material text. Examples of recent research in the Faculty (among too many contributions to mention) includes Simon Horobin's studies of scribal identification and the website Late Medieval English Scribes; Daniel Wakelin's study of scribal corrections as evidence of literary taste; Adam Smyth's work on book destruction in the early modern period; Abigail Williams's database of eighteenth-century miscellanies; Kathryn Sutherland's work on Austen manuscripts and digital technology; Peter D. McDonald’s study of censorship and publishing in South Africa and Britain; Hannah Sullivan's monograph on authorial revisions in Modernism; and Dirk Van Hulle’s genetic edition of Samuel Beckett’s manuscripts, the Beckett Digital Manuscript Project. 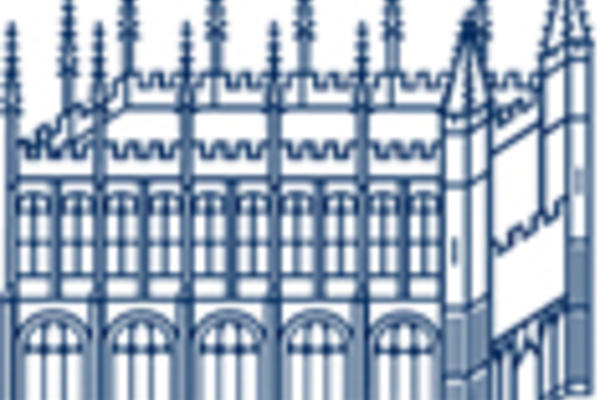 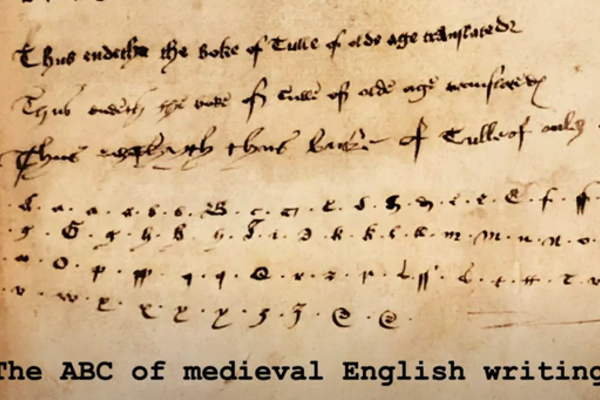 2019 George Kiddell Lecture on the History of the Book by Professor Daniel Wakelin.

Seminar in Palaeography and Manuscript Studies

Seminar in Palaeography and Manuscript Studies

Seminar in the History of the Book

Seminar in the History of the Book 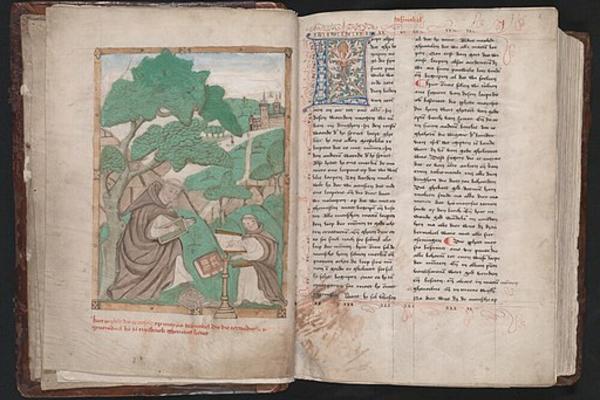 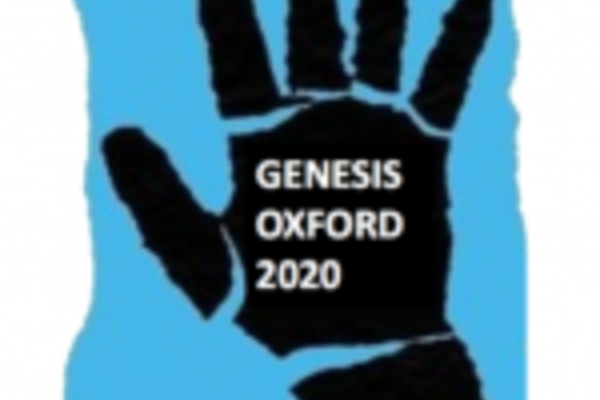 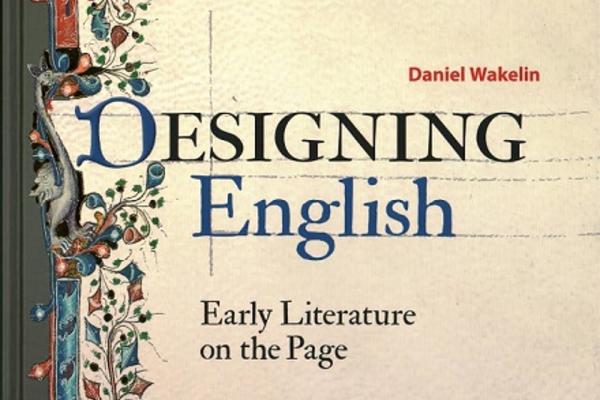 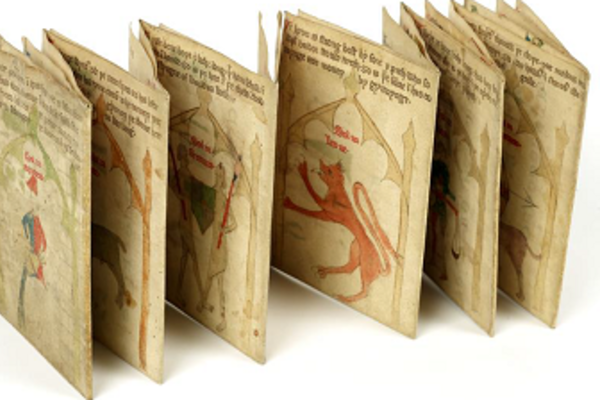 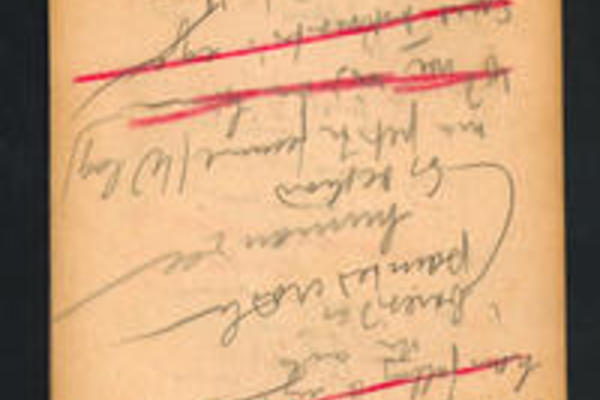 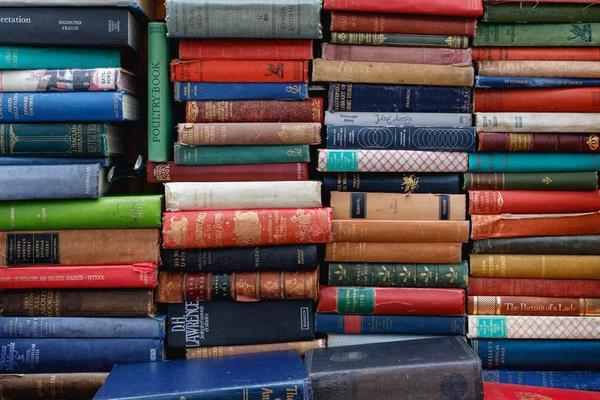 OCTET (The Oxford Centre for Textual Editing and Theory)

OCTET (The Oxford Centre for Textual Editing and Theory) 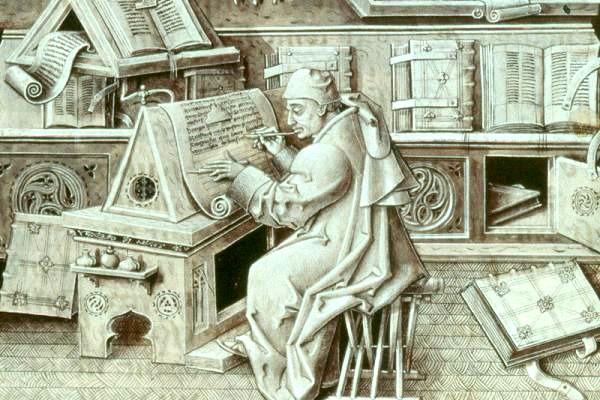 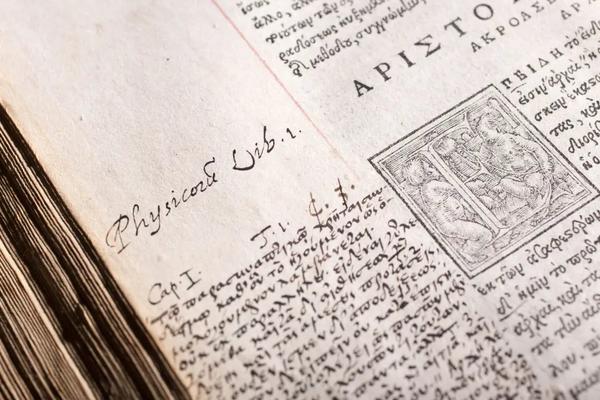 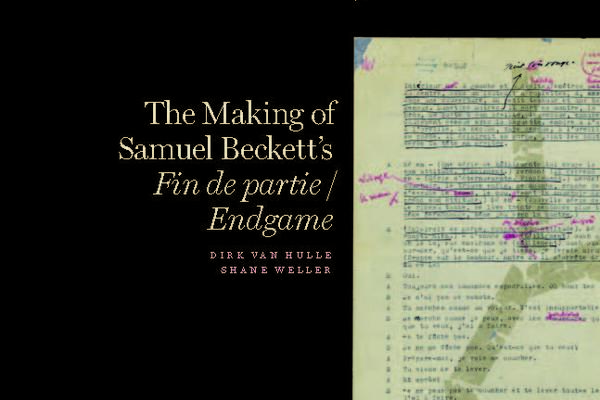 The purpose of this project is to reunite the manuscripts of Samuel Beckett's works in a digital way, and to facilitate genetic research. 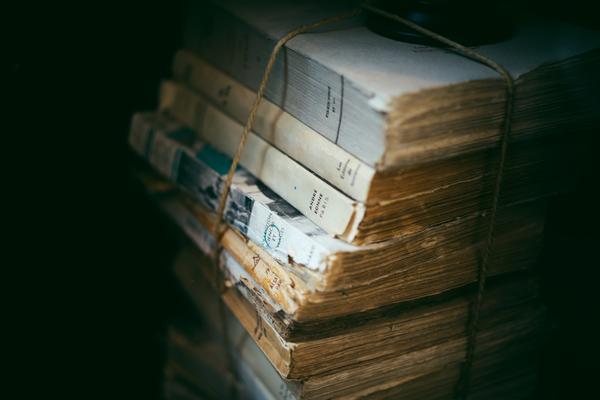 The BDL is a digital reconstruction of Samuel Beckett's personal library, based on the volumes preserved at his apartment in Paris, in archives and private collections. 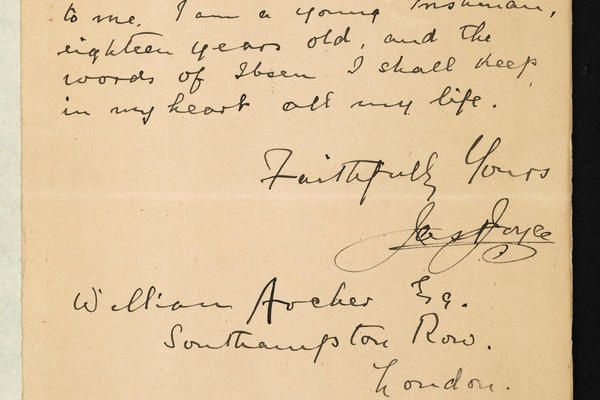 'James Joyce's Unpublished Letters: A Digital Edition' will interrelate the correspondence of a major modernist writer, James Joyce, to the composition of his novels and will determine Joyce's place within his wide network of correspondents. 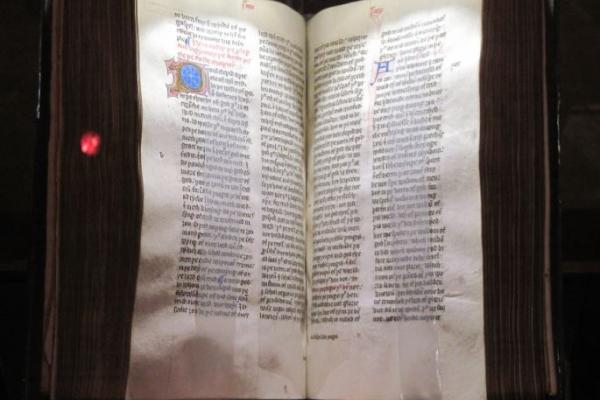 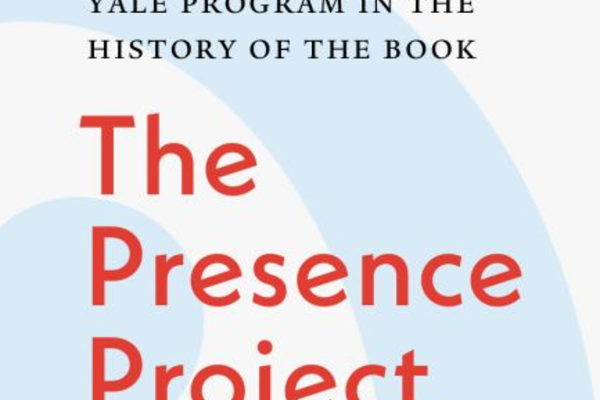 Professor Adam Smyth is taking part, as a representative of the 39 Steps Press, in the forthcoming 2021 Yale Program in the History of the Book.