The Faculty has particular expertise in the study of Modern and Contemporary Literature, including American Literature, World Literatures in English, theatre and performance, and the relationships between modern literature and visual culture, film and dance. We also offer have specialist expertise in Film Studies.

What do we do?

Our research extends across an impressively diverse range of materials and methodologies, encompassing the full breadth of modern and contemporary literatures. We have particular strengths in modernist and late modernist studies, ranging from major writers such as Woolf, Joyce, T. S. Eliot and J. M. Coetzee, to material print and publishing, and modernist experiments in dance, theatre, fine art and early film.  Textual scholarship, seen in the preparation of both scholarly and mass-market editions, and the study of the material book and publishing history, particularly on censorship, is another area of expertise. Other areas of specialism include biography and life-writing, literature and the modern state, science and literature, postcolonial and world literatures, and drama and film.

The Faculty hosts a number of externally-funded projects. Professor Laura Marcus is Co-Investigator on the Dorothy Richardson Scholarly Editions Project, an AHRC-funded collaboration between Queen Mary University of London, Birkbeck University of London, the University of Birmingham, and the University of Oxford. The objective of the project is to produce ten volumes of scholarly editions of the letters and fiction of the pioneering modernist writer Dorothy Richardson.  Professor Sue Jones holds a Leverhulme Fellowship for research into Samuel Beckett and choreography.  Using archival examination of Beckett’s manuscripts, correspondence, and production notes alongside innovations in dance and performance theory and practices in twentieth-century Britain and Europe, her project aims to reveal the constitutive role of choreography in Beckett’s imagining of the human subject in his prose and in the staging of his plays.

We welcome enquiries from potential researchers who want to work in any area of modern and contemporary literature and culture.

Please see the webpages of individual Faculty members for more information on recent publications and current research projects. We are happy to answer enquiries from potential graduate students and anyone else who is interested in our work.

At undergraduate level, the ‘Literature in English 1910 to present day’ paper allows first-year students to engage with the variety and richness of Anglophone writing across the world. Many students take the opportunity to develop their knowledge of the period in research essays for the final year papers 6 (Special Options) and 7 (Dissertation). Through a programme of lectures and seminars, we encourage every student to tackle major canonical texts and a wider diversity of writings right through to the contemporary cutting-edge of new writing.

The Faculty also offers final year paper 6 (Special Options) in film: currently ‘Film Criticism’ and ‘Writers and the Cinema’. Undergraduates are also welcome to write their paper 7 dissertation about film (and this need not relate to literature).

At graduate level, the MSt programmes in English Literature and Language, 1900 to the Present, English and American Studies, and World Literature in English enable students to extend their knowledge of the post-1900 period through a broad choice of specialist courses with world-leading scholars. We also have many graduates studying for the DPhil (i.e. PhD) degree, who enjoy a vibrant research culture supported by Oxford’s unrivalled library resources.

English is also one of the main Faculties involved in running the MSt in Film Aesthetics. We also offer PhD supervision in Film Studies (and topics need not relate to literature) Doctoral candidates in film are normally supervised by Andrew Klevan or Laura Marcus. The Faculty can only accept film projects which match with the supervisors’ expertise. Recent film studies doctorates in the Faculty: Achieving Female Presence on Film, Testing Coherence in Narrative Film, Complicating Articulation in Narrative Film and The Author on Film: Life-Writing in the Cinema.

He co-convenes the Mst in Film Aesthetics. His research interests are film criticism; aesthetics, especially evaluation and appreciation; philosophy of criticism; film interpretation; the close analysis of film style; film performance; the methodology and pedagogy of film study.

In the area of film history and film studies, she has particular interests in silent cinema, early film theory and aesthetics, the city and cinema, cinema and modernism, documentary film, and literature-film relationships from the late nineteenth-century to the present. She teaches on ‘Cinema and Modernism’ for the MSt programmes in Literature 1900 to the Present and MSt in Film Aesthetics. 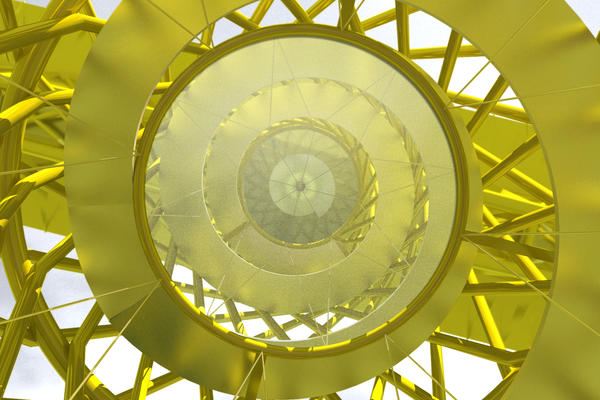 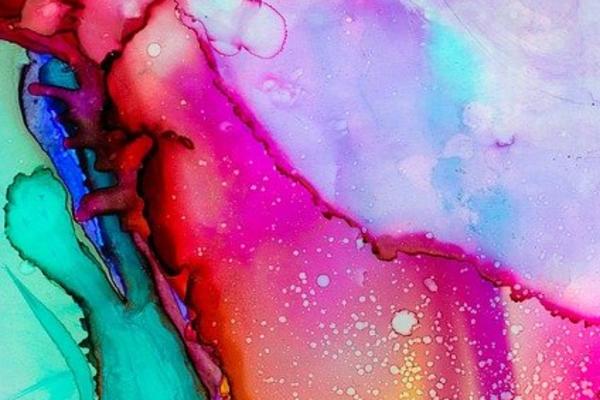 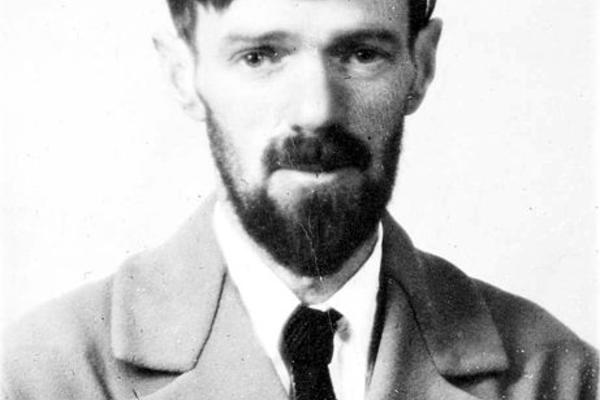 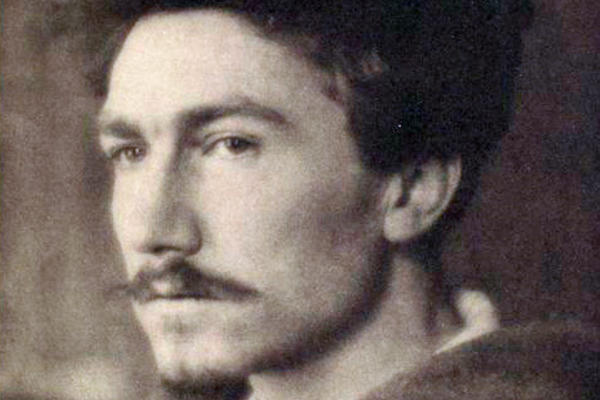 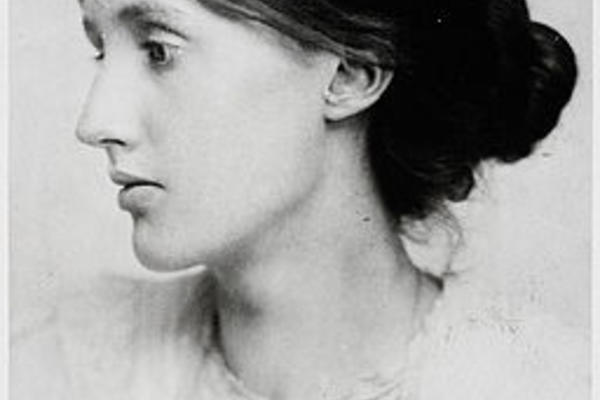 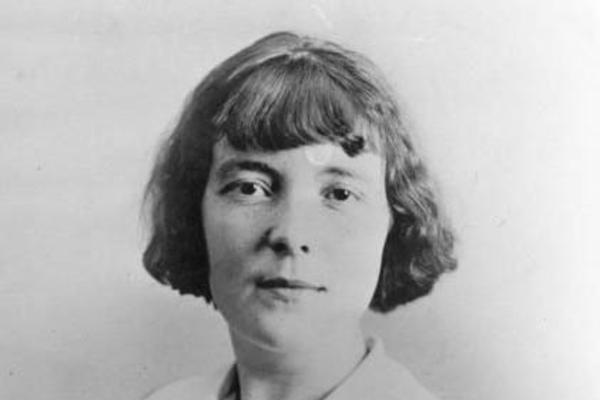 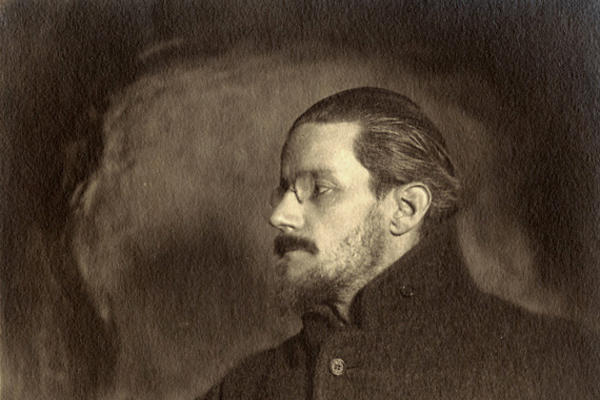 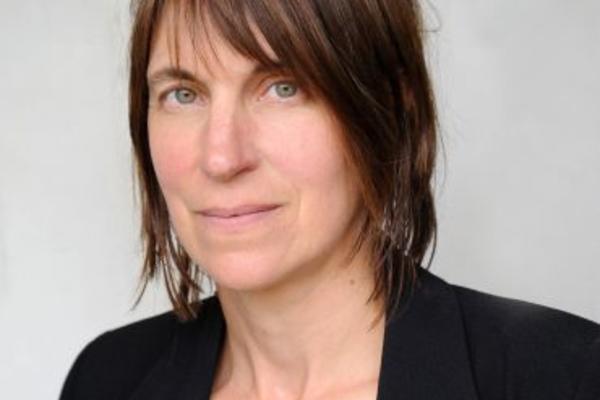 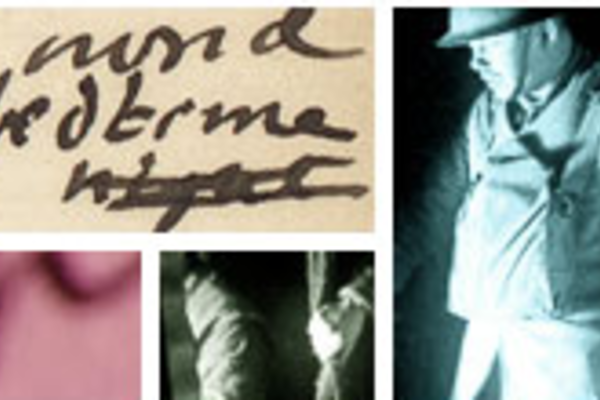 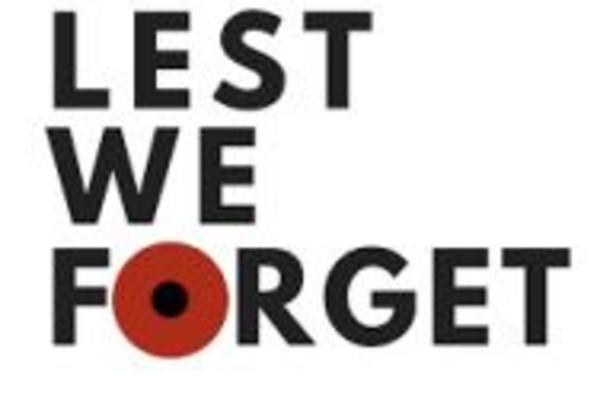 This archive contains stories and items of the First World War collected at volunteer-led Digital Collection Days and items directly uploaded by members of the public.

The Faculty has a rich culture of interdisciplinary research and research networks, including ‘War, Literature and Culture’, ‘Writing 1900’, ‘Dance Scholarship Oxford’ (DANSOX), ‘Comparative Criticism and Translation’, and ‘Constructing Scientific Communities: Citizen Science in the 19th and 21st Centuries’ (funded by a four-year grant from the Arts and Humanities Research Council). Facilitated by TORCH (The Oxford Research Centre in the Humanities), many of these networks enjoy interdisciplinary links with researchers and research projects in other Faculties. 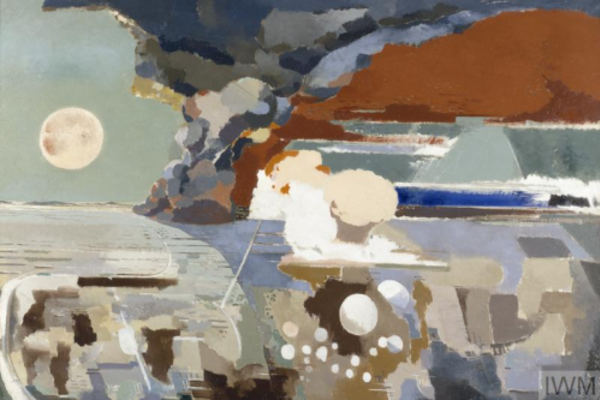 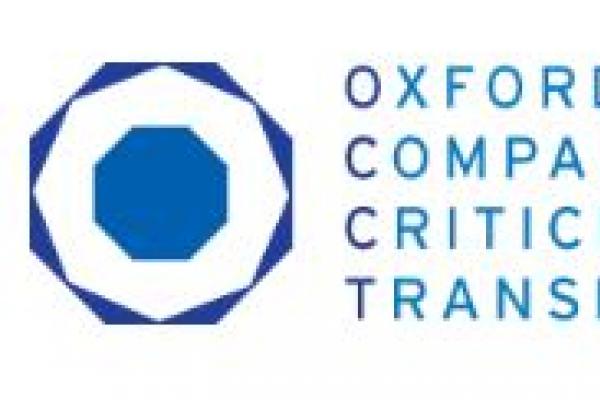 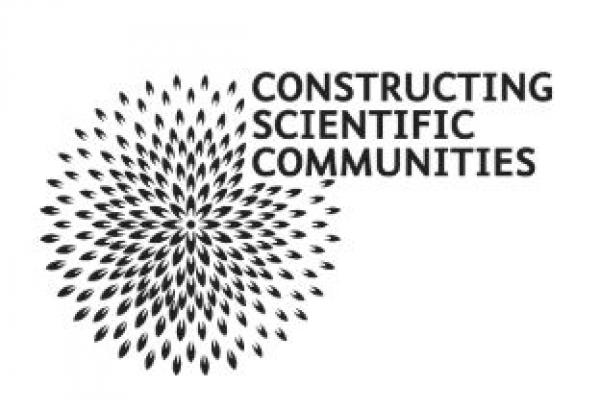 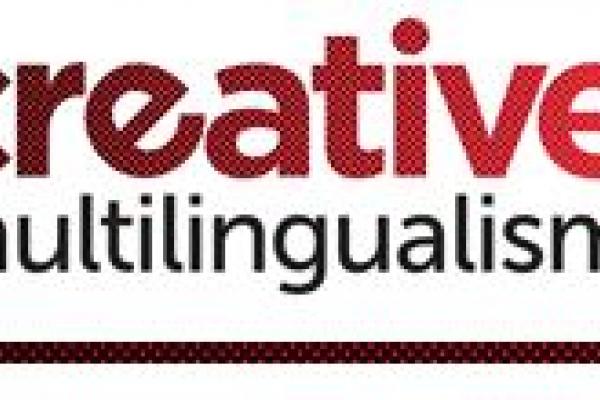 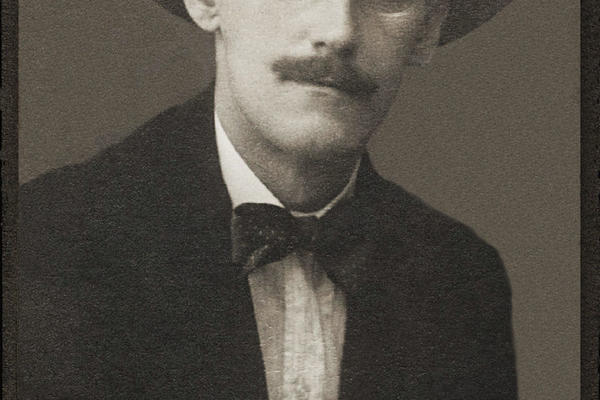 A host of lectures and seminars are organised by faculty members and students. These vary from year to year and are advertised around the university and on Weblearn. Many of the most influential theatre professionals and playwrights have given lectures, seminars and masterclasses, as Cameron Mackintosh Visiting Professor or Humanitas Visiting Professor of Drama, including Sir Tom Stoppard, David Edgar, Vanessa Redgrave, Meera Syal, Simon Russell Beale, Athol Fugard, and Patrick Marber.  Contemporary writing is also often at the centre of lectures given by the Professor of Poetry, currently Simon Armitage, and by the Weidenfeld Professor of Comparative Literature, a post held by such luminaries as Marina Warner, Ali Smith, Mario Vargas Llosa and Umberto Eco.

There have been many international conferences and symposia hosted by the Faculty, including those on: Edward Thomas; Sylvia Plath; J. M. Coetzee; Modern Book History; Cinema and Modernism; Modernism and Visual Culture; Colonial and Post-colonial Cultures of the Book; Literature and Philosophy; Global Book History; and Writers, Rights and Institutions. 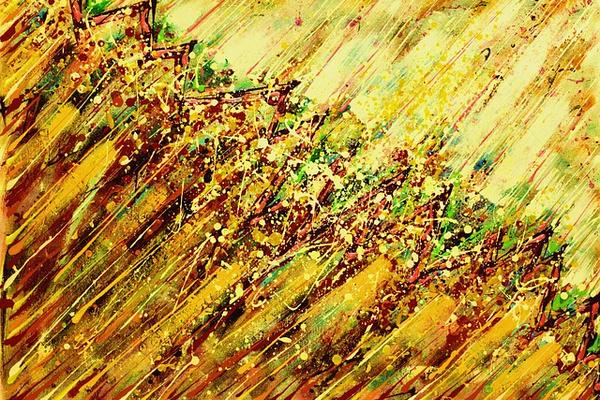