Our strengths lie in the fields of poetry, intellectual history, theatre history, women’s writing, scholarly editing and the relationship between literature and politics.

The English faculty is one of the few in the United Kingdom with a distinguished and robust history of research and teaching in eighteenth-century studies, and an ongoing commitment to the developing field.

Researchers in the eighteenth century have their own lively and independent culture of debate and scholarship including two long-running research seminars (Eighteenth-Century Literature and Culture/Romanticism). We also work with colleagues in earlier and later periods, and with those in other research networks.

In the spirit of the conversational sociability of our period, our work is characterised by collaboration, both with other Faculties within Oxford and interdisciplinary research groups such as the Modern Languages’ Besterman Centre, and with universities, scholars and research institutes in this country and abroad.

Our research is also enriched by the eighteenth-century holdings of the Bodleian library and the Ashmolean museum, with whom we collaborate in research and teaching, as well as by its connections with the wider heritage sector in the region.

From Rachel Trickett’s The Honest Muse to Roger Lonsdale’s pioneering editing and Marilyn Butler’s ambitious myth-mapping to the current work of Gerrard, Johnston, Williams and Womersley, we have promoted sustained interest in the dynamism and diversity of eighteenth-century poetry.

This section only includes publications on the 18th Century although there are other Faculty members listed in the field whose publications are listed under Early Modern or Romantic period specialisms elsewhere.

Graduate students in eighteenth-century literature have opportunities to design and deliver RECSO events and conferences and are invited to serve on the planning board of the faculty seminar.

Doctoral research projects completed in eighteenth-century literature here have ranged from topics on the life-writing of thieves; literature of the coronation of Queen Anne; women and the framed-novelle sequence; novels of female complaint; stories of the East in 18th century travel-writing; historical writing and English deism; quoting Shakespeare in the eighteenth century; political and literary hoaxes; Catholic literature;  secret histories; laboring class poetry and slavery; Pope’s editing of his letters. 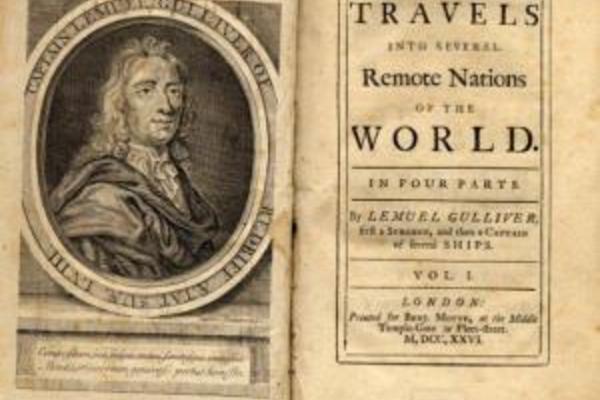 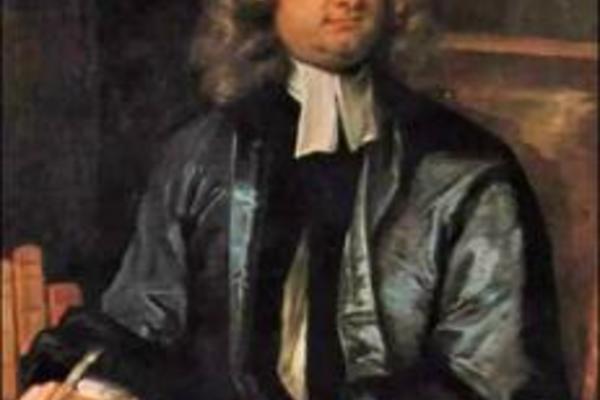 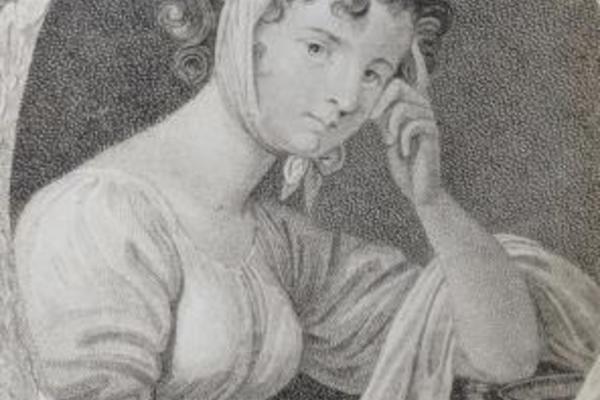 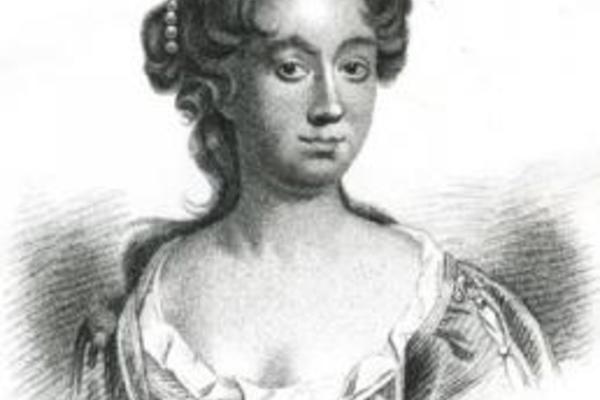 The Eighteenth-Century Literature & Culture Research Seminar is held during term time. You can follow the seminar series on Twitter @EngFac18thC. 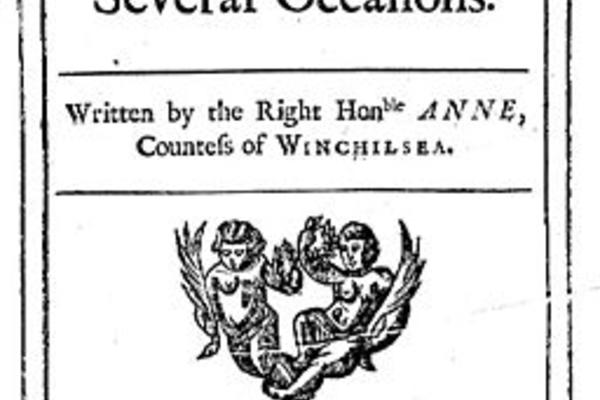 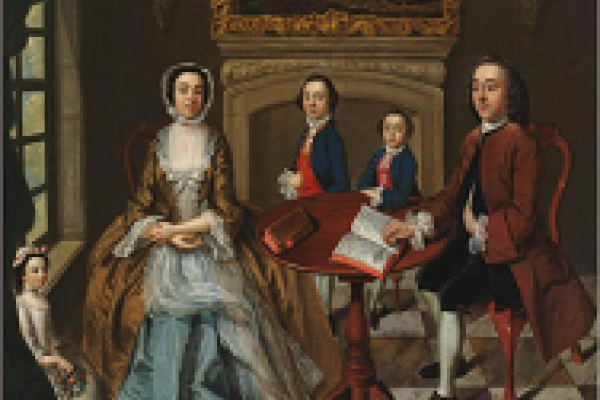 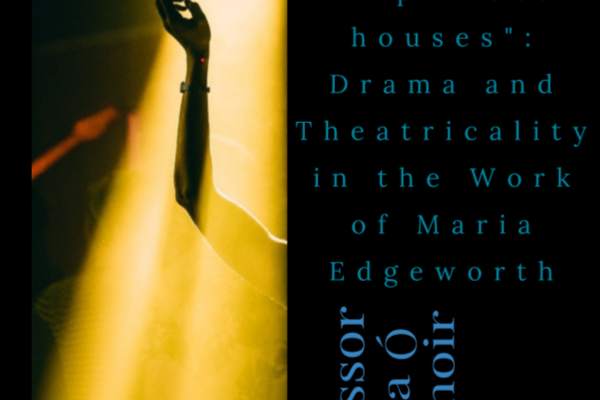 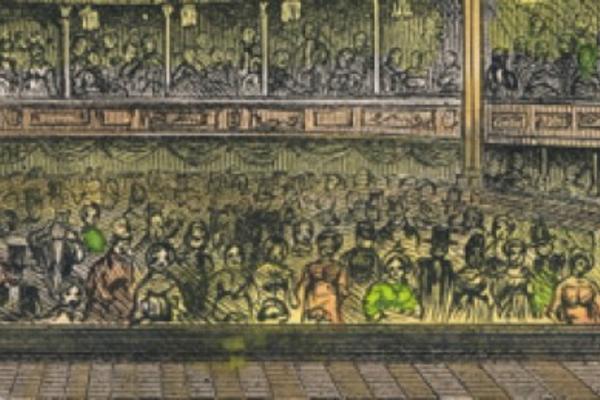 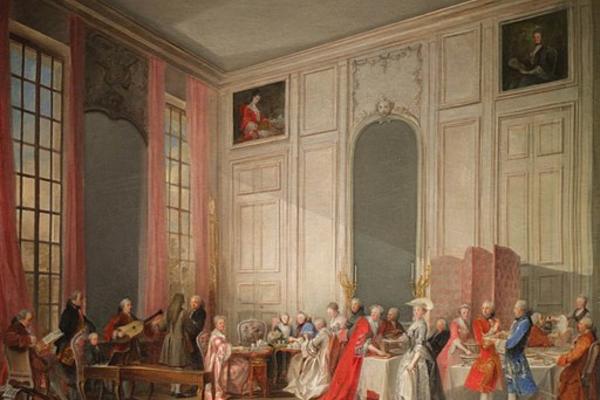 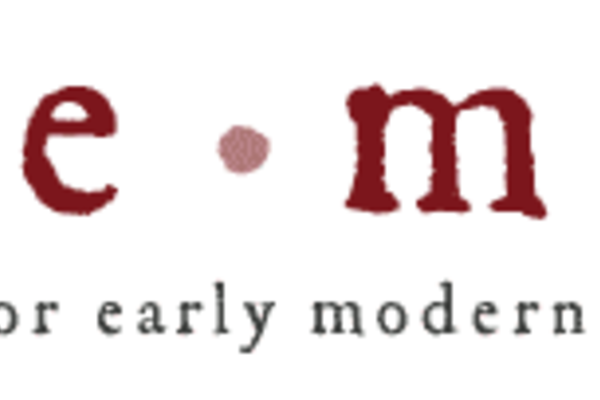 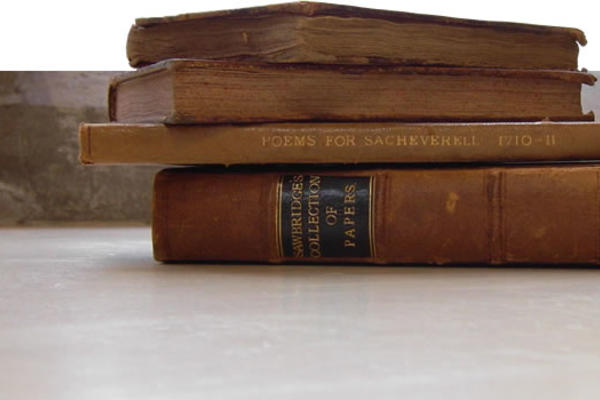